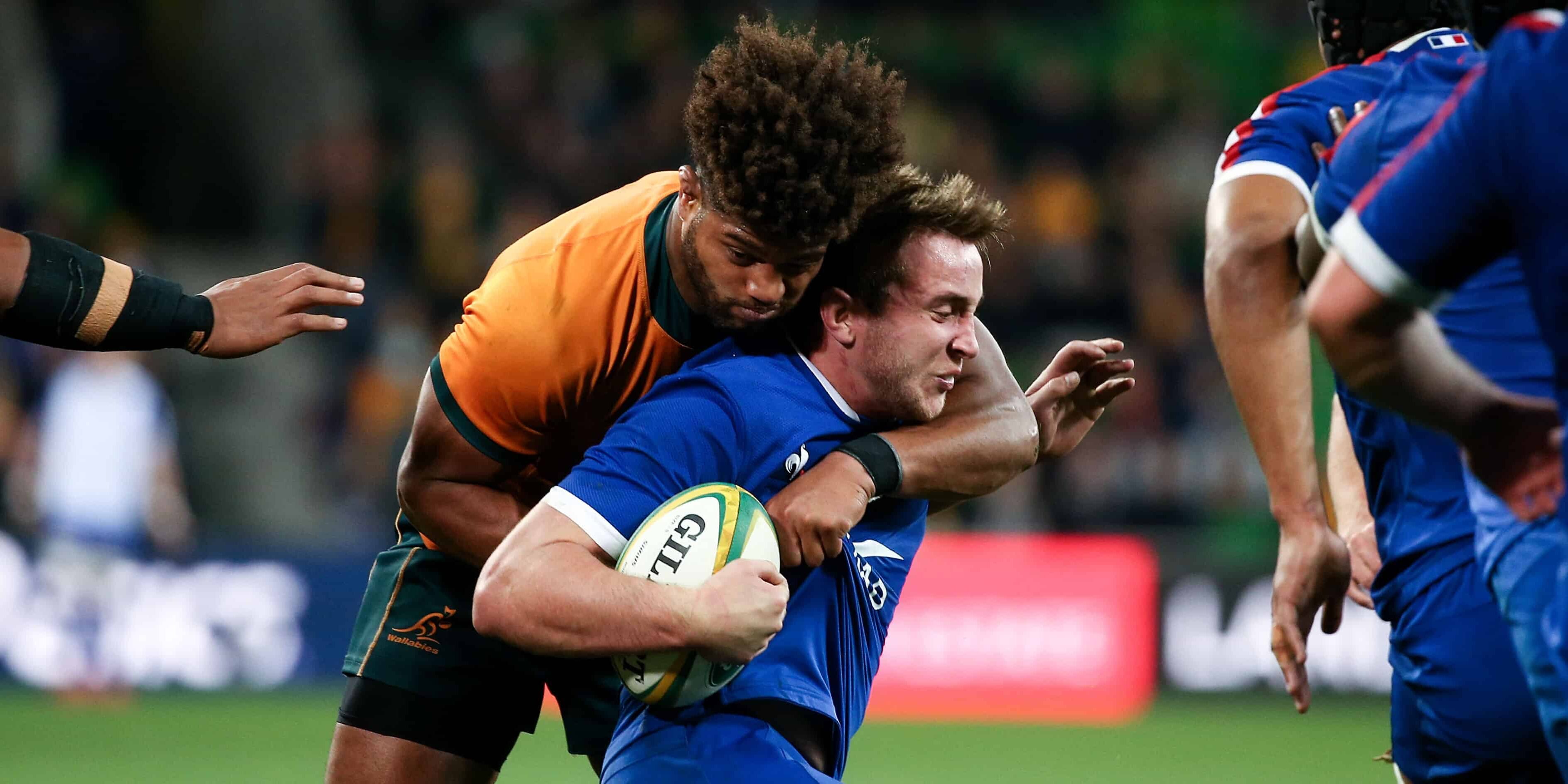 After shooting the A-League Grand Final a couple of weeks ago, along with the endless lockdowns in Melbourne, I had expected some time off for a little while.

NRL is pretty much being played interstate, Formula 1 and the MotoGP has been cancelled thanks to the greatness of our inept politicians determined to make the cure for COVID worse than the disease.

One of my colleagues Brett Keating (you can check out his work here) was scheduled to shoot the International Test Rugby match between The Wallabies and France so for me, this was a time to regroup and come to terms with all the uncertainty that surrounds our life now.

One of the quirks of shooting top level sport is the accreditation process. For some reason, unknown to me and pretty much most of us in the industry, we are advised of the success or failure of our application to cover the game less than 24 hours before kickoff.

A-League grand final games are 24 hours, although we have a season pass for the preceding games, Formula 1 and MotoGP is 3 to 5 days which is better, but still make it near impossible to book accommodation unless you want to take the risk and book a year in advance.

COVID didn’t help either, whilst it was at near capacity crowds, they were running on reduced media so only a very select few would be invited to cover the game.

Speed Media were approved but there was a snag, Brett, our photographer who was scheduled to shoot the match lives about 2 and half hours out of Melbourne and it was simply too late a notice, so he had to cancel. he was furious and I don’t blame him.

I happened to be in the city getting a haircut and Rugby couldn’t have been further from my mind, mostly because let’s face it, it’s a stupid game and it’s never on my mind. I’m sorry if you’re a fan, but really, just watch it without alcohol, you’ll see.

On my way home the phone rang, it was Steve from Speed Media.

“We have a problem, approval came through too late, and Brett (understandably) can’t make it” he said with a bemused tone.

To be approved for such an important event was a real feather in our caps, but our photographer would have to hire a helicopter to get there in time.

We had to fly the Speed Media flag, we were approved, and we had to be there. I asked Steve to see if Rugby Australia would add my name to their list and if so, I’d go straight to the stadium. They were great, they added me straight away and so rather than having a quiet night in, I walked into a near capacity AAMI Park, gear and coffee in hand.

I really don’t like Rugby. I’ve covered Super Rugby this year which I didn’t enjoy it at all. Can someone at Super Rugby please, please put the players number on the FRONT and back of their jerseys!? They do it with every other sport. It makes our life miserable when we have to caption shots. And for the love of God, stop changing their numbers every week!

Anyway, I wasn’t expecting much – take photos of players, peak action, fans and other interesting things.  For this game we were uploading live, as we always do, but instead of me having to caption, I added audio tags with player numbers and what was in the shot and Steve would add the captions from the tags after upload. Happy days.

Well, I was wrong – so wrong! What a fantastic game it turned out to be. For a start, it was amazing to see a huge crowd packed in to AAMI Park adding to an electric atmosphere.

It started with the French National Anthem which only further added to the energy in the stadium. Everyone stood up.  Then the Australian Anthem. There was no virtue signaling politics, just excitement and apprehension as the best rugby players in the world were about to clash.

Even though I expected the ‘start – stop’ tedium of this code, it was different. It still started and stopped but it was faster, more athletic and saw much more action. And it was on from the start.

But France turned out to be too big and too powerful for the Wallabies and they paid the price for what looked to be an ill-disciplined display as their series was sent to a decider.

After the Wallabies took a late 26-25 lead for the first time in the match in the 77th minute, the Wallabies just as they did against the All Blacks in Dunedin in 2017 made a meal of the kick restart.

It gave France a scrum and with Taniela Tupou off the field, the visitors won a scrum penalty and up stepped Melvyn Jaminet, who banged over the penalty to give Les Bleus a 28-26 the lead.

The Wallabies had one final chance to win the match, but a turnover saw France hold on and claim their first victory Down Under in 31 years.

For me though, I shoot sport for the action and generally not because I love the sport (MotoGP excluded) and this game, much like the A-League Grand final played between Melbourne Victory and Sydney FC a few weeks ago, this was the reason I do what I do.

It was an unexpected gig and ended up being one of the most enjoyable games I’ve shot in my career. To be fair, I started out shooting motorsport years before I entered the stadium so I’m still a newbie.

A fantastic night, amazing fans and an action packed game. I still don’t like Ruby and I’ll probably feel that way until someone in management decides that it might be a good idea to put their player numbers on BOTH sides of their jerseys. Just sayin’. Maybe they need a ‘tog in their uniform design department.

Check out the full gallery over at Speed Media here!