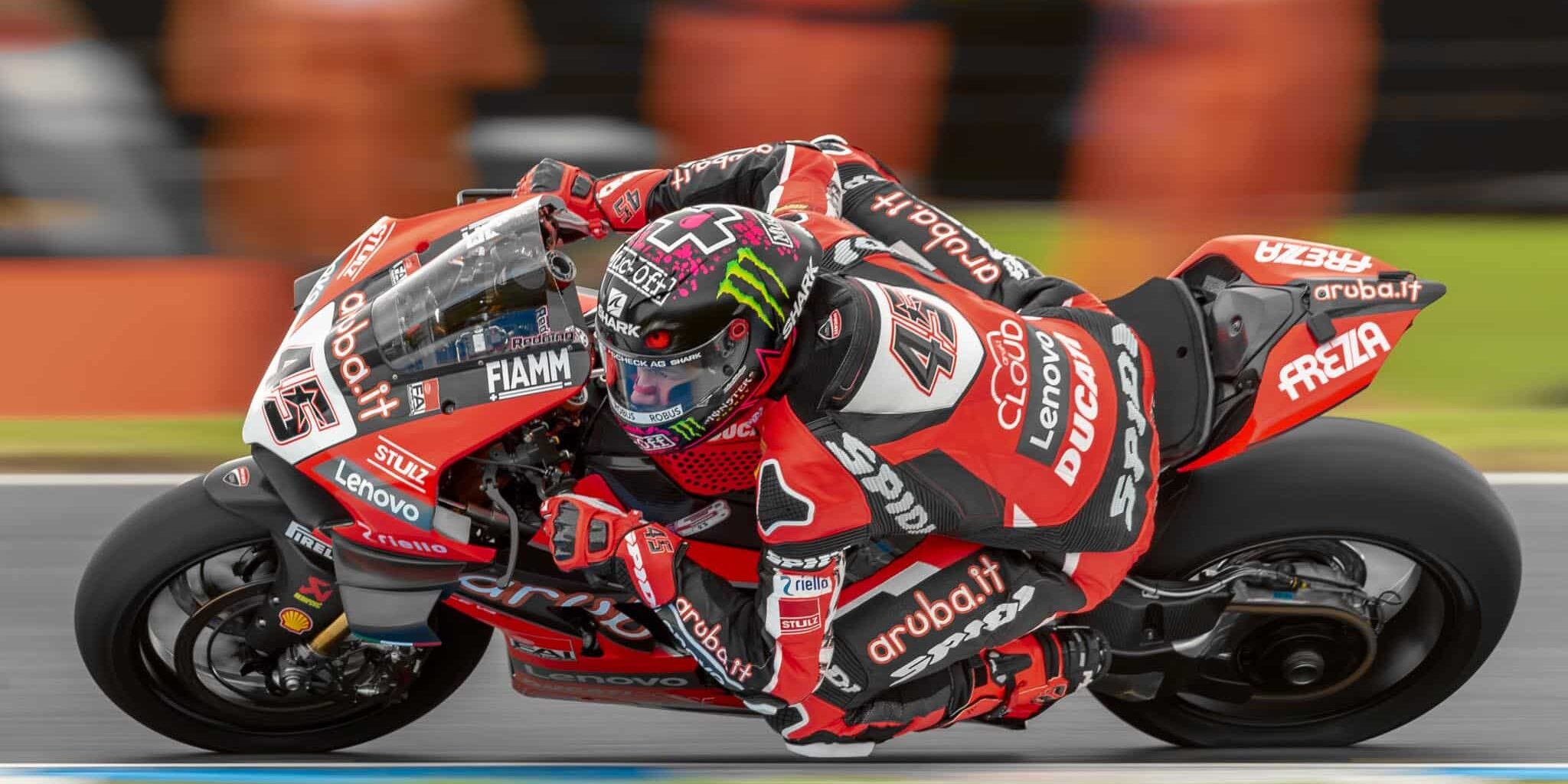 Speed Media published a short bio on me on their website last week. I decided to republish it on my blog, but you can find the original post here.

As a kid, I was obsessed with photography and after much groveling I talked my dad into buying me my first SLR camera which was a Yashica FX-3. With that camera, I joined my schools AV club where I learnt to shoot, process film, make prints and that was basically my life until riding motorcycles took over.

Fast forward to this century, my partner must have noticed the dribble that accumulated at the corner of my mouth every time I happen to notice a DSLR in a shop or over someone’s shoulder and bought me my very own for my birthday.

After a long period of time staring at the camera on the table wondering what to do with it, I thought I’d take a drive to my local motorcycle track and take photos of my other major addiction, bikes.

Pretty quickly I was an accredited Formula 1 photographer and the following year, MotoGP.

I never planned to shoot sport professionally, I fell into it and have never looked back. My late dad drilled into me for as long as I can remember; “Do what you love, after all, you spend at least a third of your life at work.” I never really achieved that until I became a sports shooter.

I’m now a Senior Photographer and Editor with Speed Media Image Agency, a position I genuinely love and I’m immensely proud of. At Speed Media, I shoot at the highest level of professional sport in Australia including Formula 1 and MotoGP, A-League, NRL, International Test Rugby, International Test Cricket and T20 as well as the Australian Open.

My work has been published all over the world both online and in print as well as in magazines.

Speed Media has photographers all over Australia as well as overseas. We’re like a family, we look out for each other which shows in our work. We’re obsessed with quality and we punch above our weight. It’s been an adventure and while I’m not quite sure how I ended up where I am, I’m exactly where I want to be.