After shooting the A-League Grand Final a couple of weeks ago, along with the endless lockdown in Melbourne I had expected some time off for a little while.

NRL is pretty much being played interstate, Formula 1 and the MotoGP has been cancelled thanks to the greatness of our inept politicians determined to make the cure for COVID worse than the disease. 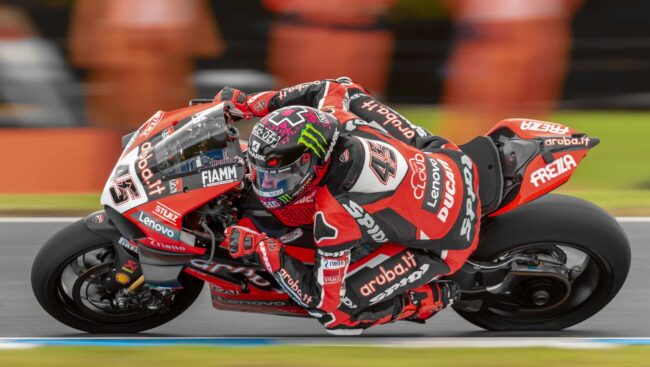 Speed Media published a short bio on me on their website last week. I decided to republish it on my blog, but you can find the original post here.

As a kid, I was obsessed with photography and after much groveling I talked my dad into buying me my first SLR camera which was a Yashica FX-3. With that camera, I joined my schools AV club where I learnt to shoot, process film, make prints and that was basically my life until riding motorcycles took over. 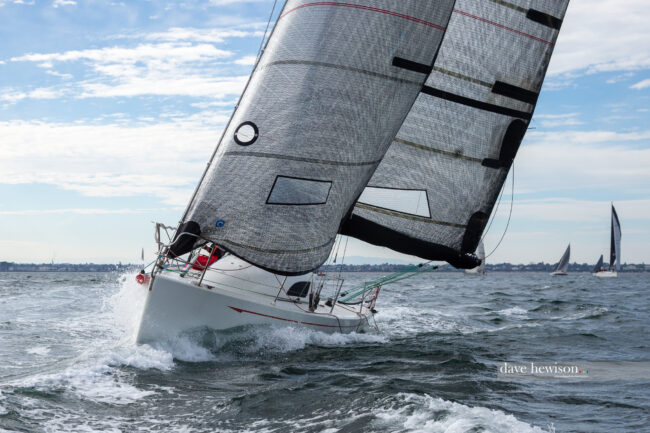 I got back on the water to shoot yacht racing again!

A couple of years ago I covered the Melbourne to Hobart Yacht Race and the Winter Series for the amazing team over at the Ocean Racing Club of Victoria where together we won the Sports Promotion Award from Australian Sailing for Best Social Media. Does your DELL XPS 15 become unusable when it heats up?

This is a long post and very much off topic for this blog but this is something that has been irritating me for years. It will be of no interest to most here but if you happen to own this laptop, it may save you from an expensive session with your local mental health professional.…

Following major announcement after announcement over the past fortnight, the 2021 mi-bike Motorcycle Insurance Australian Superbike Championship, presented by Motul, is going to be a massive season next year. 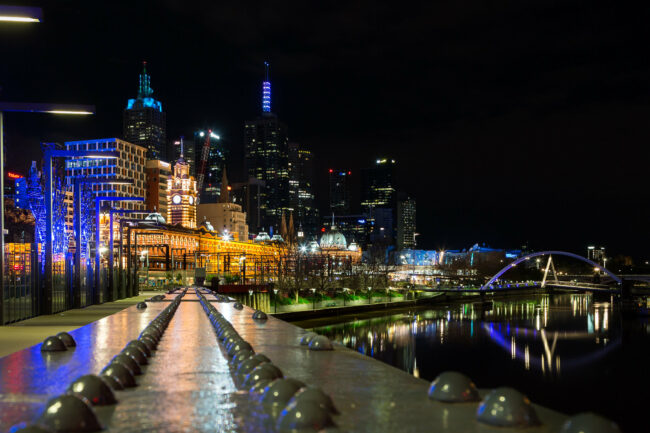 Melbourne At Night Under COVID-19 Curfew

So what does a city under curfew look like? Well if you’re not a working photographer, I wouldn’t suggest wandering into the CBD to find out. I was stopped by police 4 times in a three hour period. I had to show ID my work permit and all was fine but if I didn’t have my permit, I would have been fined $1,600 each time. 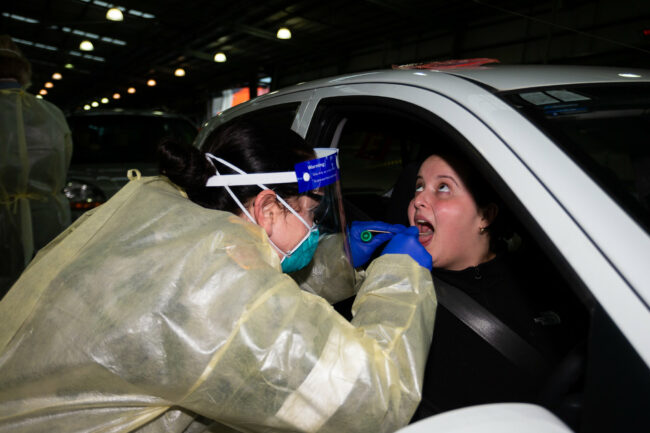 In today’s blog post I wanted to talk about something entirely unrelated to sport or photography. I’m currently half way through writing a blog about the best data backup strategy for photographers, or really anyone with critical data, but lets be honest, it’s a dry subject and not all that interesting. So I’ve put a pause on that one for now because I think there’s a special group of people that deserve our gratitude. 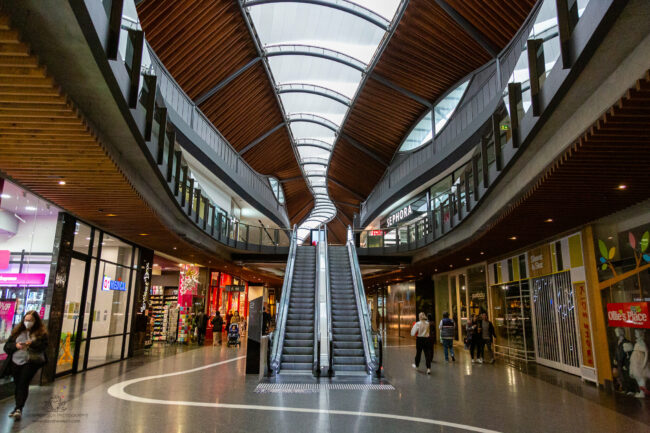 It’s been a surreal time these last few months in Australia, not to mention the rest of the world where in many places the virus has hit much harder and lockdowns more severe. My heart goes out to all those affected. 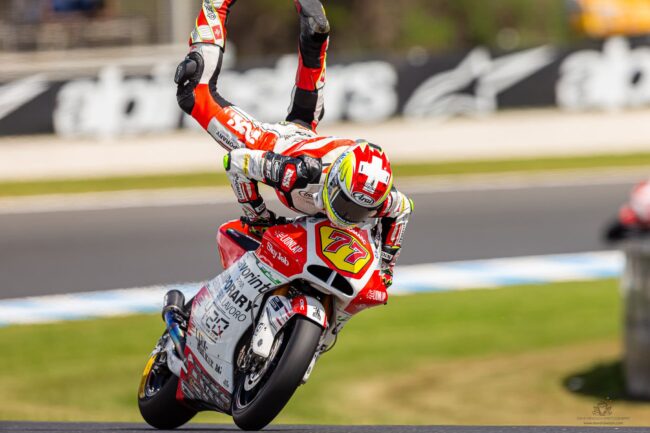 Why I Prefer Back Button Focus

Back button focus essentially gives you the best of both single and continuous AF modes, at virtually the same time. All you need to do is have your camera constantly set in continuous AF mode. Simply press and release the back focus button to focus on a still subject (and recompose as desired) or press and hold to track movement, releasing only if your subject stops moving.

I’ve been shooting sports for a while now and one of the greatest challenges, especially when you first start out, is gear. I’m not saying gear makes the photographer, because it doesn’t, not by a long shot (pun intended), but lens reach is everything in sports and with long lenses come’s large dollars. Physics is still a thing and for some sports, such as Cricket, you must have a long lens, there’s just no way around it.